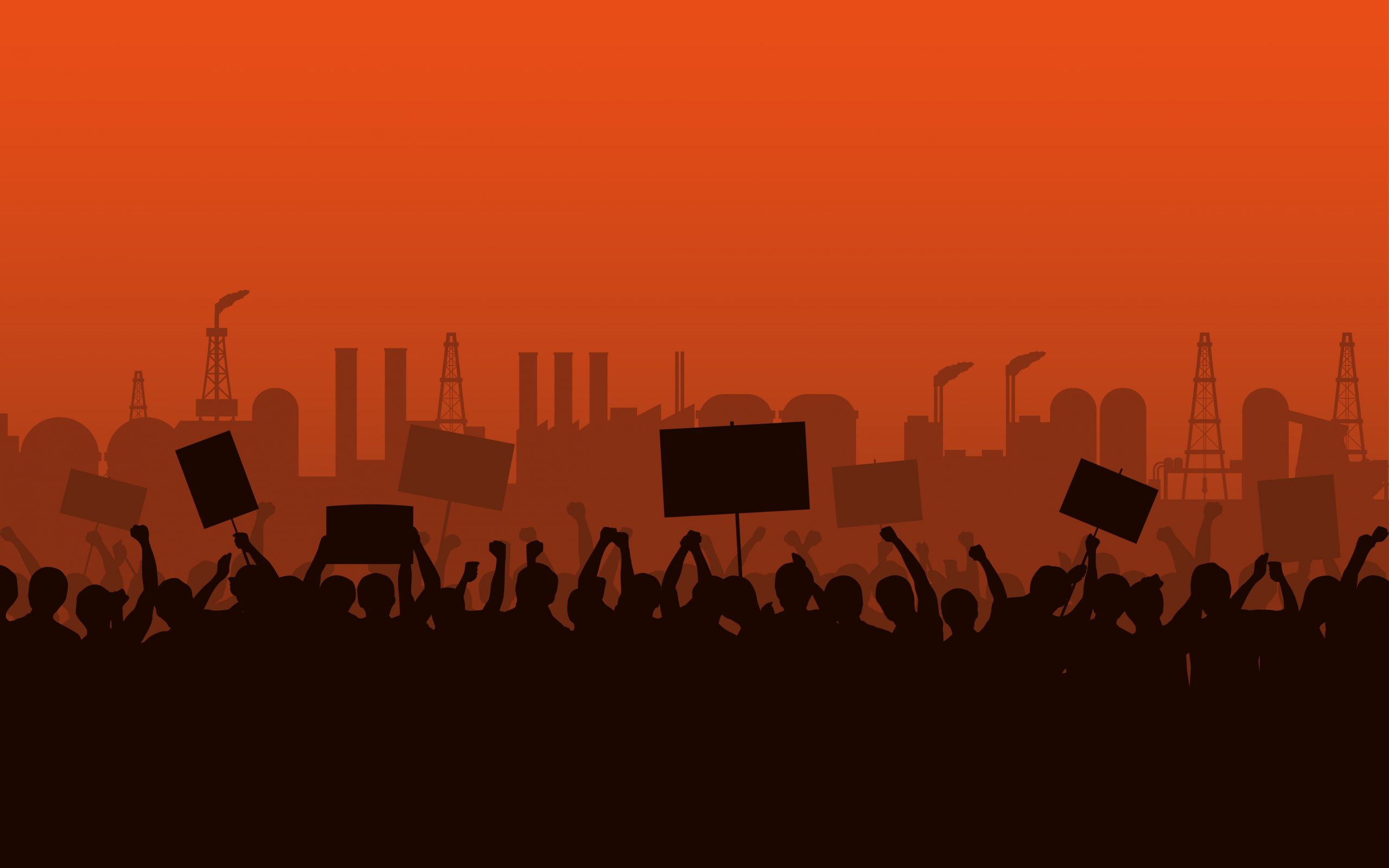 Who Should We Be Listening To?

Post Cop26, a key takeaway that was blindingly obvious was that we should be listening to young people, the switched-on voices of the future. Greta's lack of fear in taking on leaders from across the globe has turned her into a household name. Still, more voices are coming into the forefront, so we thought it would be an excellent time to shine a spotlight on these activists and representatives of the future.