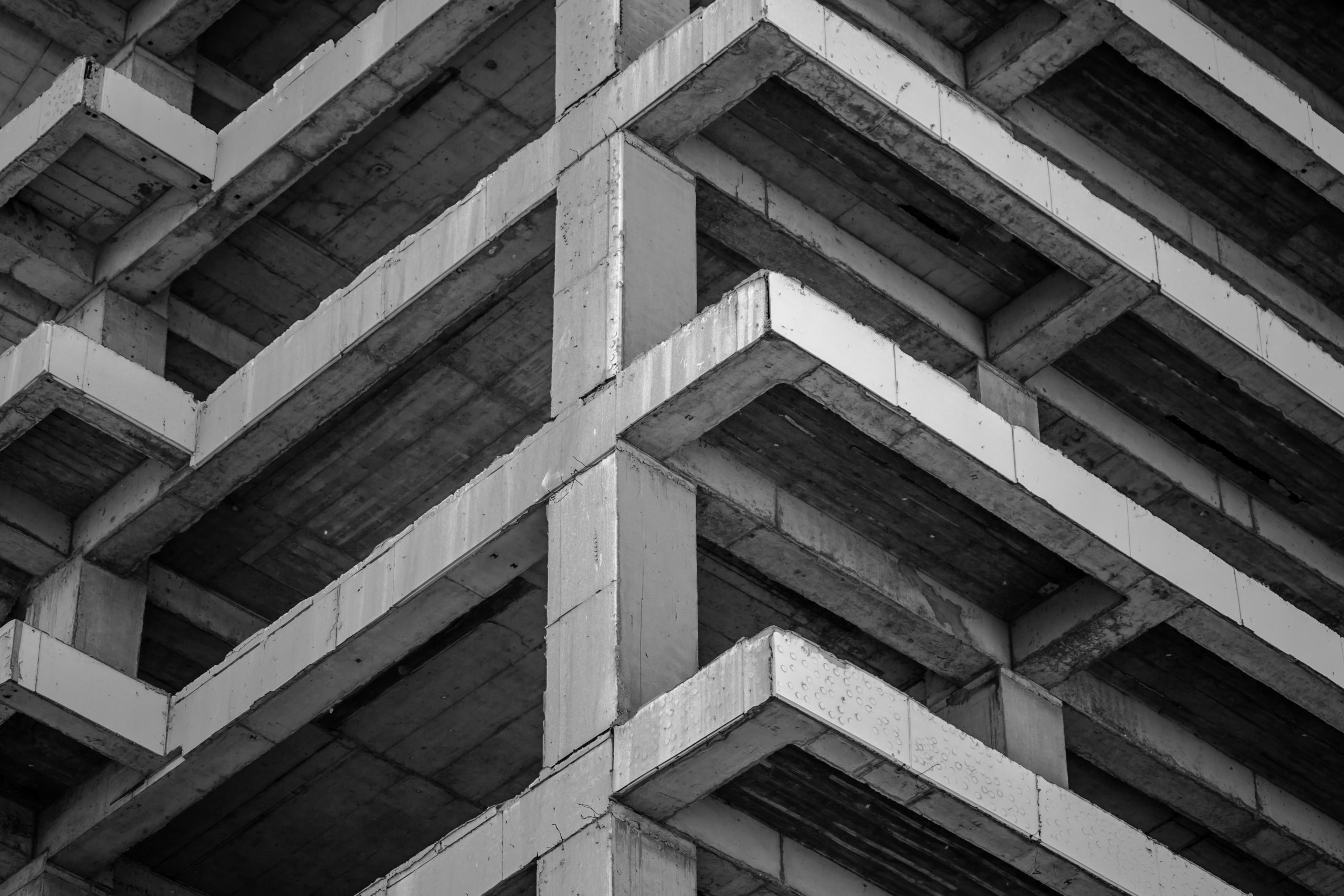 The Cost Of Living With Concrete

The Cost Of Living With

Concrete is a staple element within the construction industry, marking it a key substance for scrutiny when examining environmental impacts within construction. However, it quickly becomes prevalent that concrete poses issues beyond environmental well-being, including disruptions to the health of humans and other organisms and our attitude towards nature.